The lazy stoner is a fixture of pop culture. It’s also a myth. Those who use cannabis already know that, but new research from the University of Miami now confirms it.

A study from the university’s Herbert Business School and the Brookings Institute set out to find the relationship between marijuana use and exercise. They found not only do those who use cannabis exercise just as much as those who don’t use it, but that they are in some cases more likely to exercise.

That’s not surprising, given that cannabis and CBD have been increasingly used by athletes to combat pain and recover faster from workouts.

Study Looked At Cannabis and Exercise

To conduct the study, published in Preventive Medicine, the university researchers looked at data from more than 20,000 Americans. They used data from the National Longitudinal Study of Adolescent to Adult Health, a comprehensive study that began in 1994 when the test subjects were in middle school and high school.

To get the data for the current study, they looked at data from survey participants between 24 and 34 years old, and then between 34 and 42. They chose to do so in order to determine changes over time with cannabis use and its relationship with exercise.

“In general, marijuana users in these surveys are not sedentary and avoiding exercise,” said Michael T. French, one of the researchers who conducted the study, in a news release. He added that results could help “ease some of the trepidation that policymakers might have about going forward with marijuana policy changes.”

French also has led two other studies into cannabis use. The previous study showed no significant relationship between the use of cannabis and a person’s weight (measured as Body Mass Index). That mirrors findings from Oregon Health and Science University that found cannabis users are actually thinner than non-users.

French’s other study, which is currently under review, has found that states with legalized medical marijuana have lower traffic fatality rates than other states.

Athletes Have Endorsed Cannabis Use

The findings from the University of Miami study will come as no surprise to many athletes who have supported the use of cannabis, particularly as a substitute for prescription painkillers. For example, former NBA players have called for policy toward marijuana use in the association that allows players more options in how they manage pain, including the possible use of marijuana.

Brooklyn Nets star Kevin Durant has pointed out that while players can drink caffeine or have alcoholic drinks “here and there,” no one says anything about. But cannabis still carries a stigma. He called that unfortunate because he feels cannabis “brings us all together.”

Other former athletes have also advocated for allowing players to use marijuana to treat aches and pains, as opposed to using prescription opioids that can lead to addiction and health problems. 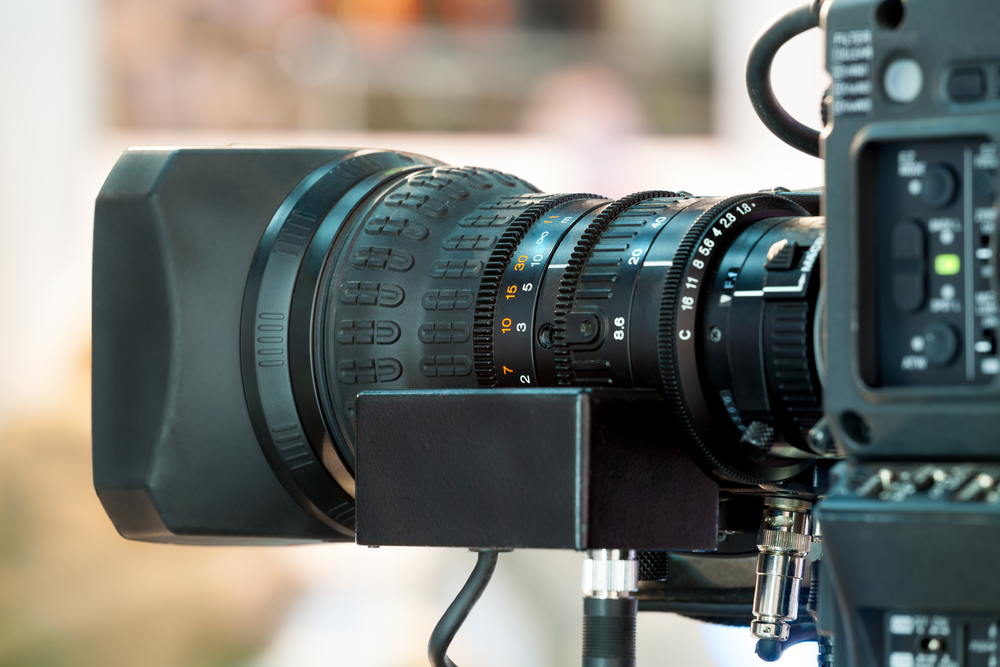