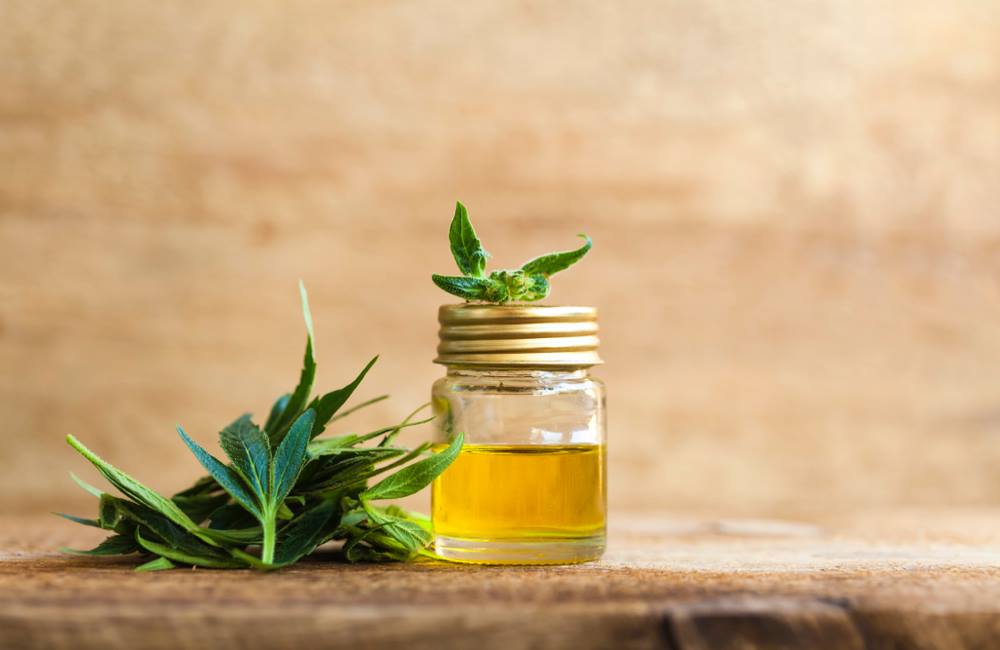 As more people become familiar with marijuana, CBD products have started to make up a larger portion of marijuana sales. These products offer the medical benefits of cannabis without the psychoactive effects of THC.

Technically, CBD remains illegal at the federal level because the federal government still classifies marijuana as a Schedule I illegal drug. That’s remained the case even as more than 30 states have approved cannabis for medical use.

However, national drugstore chain CVS disclosed this month that it’s selling products with CBD in a partnership with Curaleaf, which makes CBD-infused products.

A CVS spokesman told MarketWatch: “We have partnered with CBD product manufacturers that are complying with applicable laws and that meet CVS’s high standards for quality.”

States Where CVS Is Selling CBD

According to the MarketWatch report, the list of states where CVS is selling CBD-infused products includes Alabama, California, Colorado, Illinois, Indiana, Kentucky, Maryland and Tennessee.

That’s interesting because while California and Colorado have made cannabis legal for recreational and medical use – and Illinois and Maryland both have legal medical marijuana – Alabama. Indiana, Kentucky and Tennessee have not legalized marijuana in any way.

The products that CVS is selling include sprays, creams, lotions, salves and roll-ons. The fact that none of the products are edible or smokable may leave officials with more leeway in how they enforce federal laws against such products.

As CVS announced they are selling CBD-infused products, Texas had a crackdown. The Lone Star State, which has not approved marijuana for any use, recently saw raids on two stores that were selling products with CBD.

Both the stores were independently owned retails shops in North Texas. The shop owners said police seized about $50,000 worth of CBD products.

Most defend CBD use because it does not get the user high and is used for health benefits. The federal Food and Drug Administration has already announced that when Congress legalized hemp with the passage of the Farm Bill, they may also have legalized CBD products derived from hemp.

The FDA did caution that manufacturers cannot make health claims about CBD on their products or add it to food or dietary supplements without first getting approval from the FDA.

Texas law, however, is more strict than federal law when it comes to hemp and CBD, according to Leafly. Whether any of the states where CVS is selling CBD products will take action, especially those in the less marijuana-friendly South, remains to be seen.