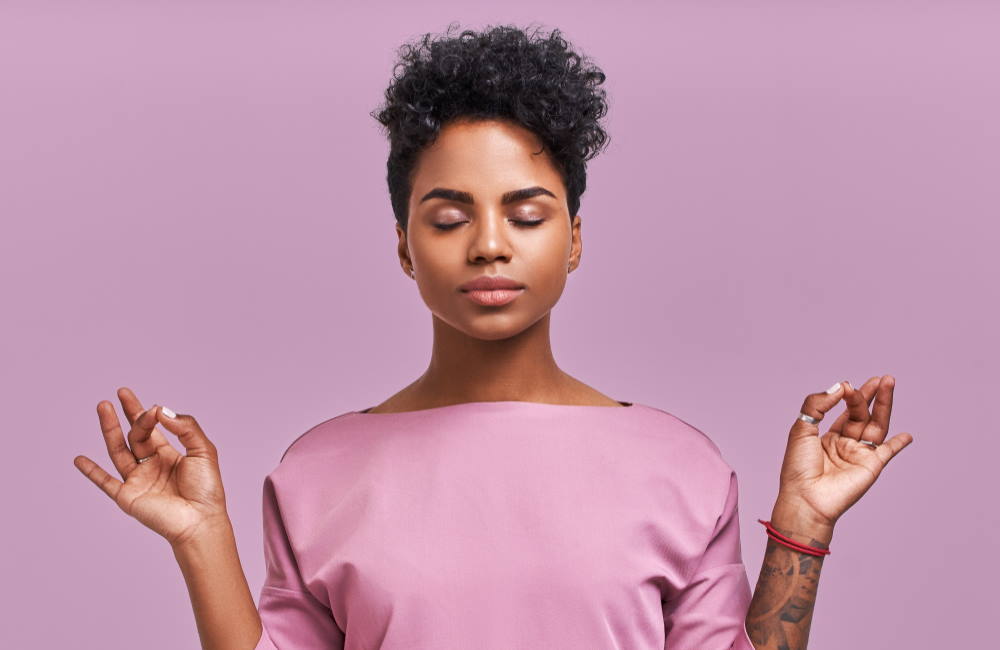 A new study on mice has shown scientists that marijuana for anxiety relief may work for some people because it stimulates production of a molecule that blocks anxiety-causing connections in the brain.

The study’s results also offer an explanation for why people turn to cannabis when they feel stressed out or anxious. Of course, all of this is at the theory stage, but the study with mice produced results that has scientists intrigued about the possibilities of marijuana for anxiety relief.

Study co-author Sachin Patel, from Vanderbilt University Medical Center, told Newsweek that the study findings “may help clarify—at a mechanistic level—why many people report using cannabis to cope with stress and anxiety, specifically if they have a deficiency in their own production of these molecules.

The Importance of the 2-AG Molecule

The study focused on a molecule called 2-arachidonoylglycerol (2-AG), which is involved in making connections between the amygdala and frontal cortex. What does that have to do with anxiety? Both of these areas of the brain are involved with emotions, memory and empathy, according to Newsweek.

This mitigates feelings of anxiety. But for those who don’t produce 2-AG at a high level, the feeling of anxiety is more likely. Or, as the study put it, “The functional collapse of multimodal 2-AG signaling as a molecular mechanism leading to persistent circuit-specific synaptic strengthening and anxiety-like behaviors after stress exposure.”

Of Stressed-Out Mice and Molecules

Scientists studied the brains of the mice in a normal state. They then put the mice into a maze, increasing their stress. Studying their brains in this state, scientists found that the connection between amygdala and frontal cortex broke down, allowing the two regions to glue together.

The study further speculates that stress breaks down the cannabinoid system of which the 2-AG molecule is a part. Cannabis can strengthen production of this molecule, allowing it to block or reduce the connection between the amygdala and frontal cortex.

What does that mean for those using marijuana for anxiety relief? A relaxed feeling and a lessened chance of engaging in anxiety-influenced behavior.

The next step, Patel told Newsweek, is to study human patients “with anxiety disorders and PTSD.” He also said there is research being done on potential drugs to boost levels of 2-AG. Whether that involves some form of cannabis remains to be seen.