It’s difficult to say what the fail of Issue 3, Ohio’s marijuana legislation, really means for the state. Or the country. Does Ohio really not want legal pot? Or was the legislative fail a cry against what many have called a cartel of opportunistic investors?

ResponsibleOhio backed what was to be a state level constitutional amendment legalizing medicinal and recreational weed [for a partial – and humorous – description of backers, check out ResponsibleOhio: The Motliest Crew of Investors You Ever Did See].

Passing Issue 3  would have also granted its backers exclusive rights to grow marijuana. This is part of what made it so controversial. It is explained in greater detail in ballotpedia here,

Polls aside, it’s evident that many Ohioans feared ResponsibleOhio’s rush to pass Issue 3 had more to do with profit than marijuana advocacy.

Other States on Marijuana

Thus far states like Colorado and Oregon have rolled out weed to adults in phases. Always medicinal use first, followed by the ironing out of some wrinkles (e.g. centralized state agency distribution vs. via licensed businesses). Then recreational use comes into play. Doing it all at once was confusing and left much to be explained. What’s more, doing it (i.e. legalizing weed) in a way that allowed only a select group to profit first created a backlash of dissonance. This was true even among the most passionate of cannabis advocates.

Issue 2, also on the November 3rd ballot, contained conflicting legislation intended to prevent a monopoly like in the state. According to ballotpedia, “Issue 2 would have invalided Issue 3, if the marijuana legalization initiative had been approved.” Passing both Issue 2 and Issue 3 would have created an epic headache for Ohioan lawmakers.

Issue 2 passed. Issue 3 failed.  So, what’s the issue?  Did Ohio really put the breaks on legal pot?  Or just the way it was being rolled out? 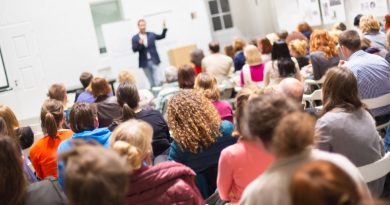