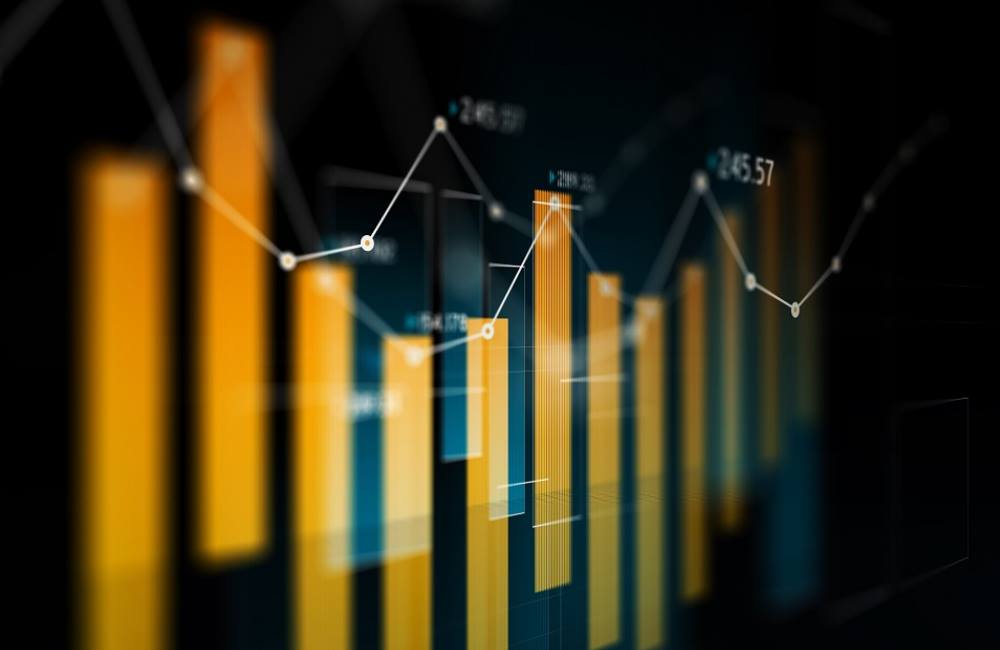 Cannabis companies and the cannabis industry achieved a major milestone late in February, when the first publicly held legal marijuana company won approval to get listed on NASDAQ.

A Canadian company called Cronos Group won approval from the U.S. Securities and Exchange Commission to get listed on the market. Somewhat ironically, they only won that approval because they are based in Canada.

But Cronos can. They now trade under the symbol CRON. In another twist, although they trade on a U.S. exchange, the company doesn’t plan to do business in the U.S. until the federal law changes.

But the listing of Cronos does offer U.S. investors another way to put their money into marijuana stocks.

The good news for U.S. investors is that while marijuana remains illegal in the eyes of the federal government, residents in the U.S. can still invest in Cronos and cannabis companies listed on Canadian stock exchanges.

These include drug makers who work with cannabinoids (CBD) to create various medications. The biggest player is GW Pharmaceuticals, which trades on the NASDAQ under the symbol GWPH.

The company makes Sativex, which has been approved for use to treat multiple sclerosis spasticity and neuropathic pain in 29 countries (but not the U.S.) They also make Epidiolex, a CBD-derived liquid, which is being tested for use for those with epilepsy.

Both are traded as “over the counter” (OTC) stocks. That raises an interesting point: you want to be very careful and research companies before investing. That’s true in all cases, but especially those traded on the OTC market.

Products from LED light manufacturer Cree are also used by the marijuana industry in grow facilities.

And for those who want to spread out the risk by investing in many companies simultaneously, there is the Canadian Exchange Traded Fund (ETF) called the Horizons Medical Marijuana Life Sciences ETF. It trades on the Toronto Stock Exchange.

Clearly, there are many avenues available for the marijuana investor. Do your research and pick the best option for you. It’s yet another sign that the marijuana industry continues to move into the mainstream economic world – even if it remains illegal at the federal level in the U.S. What Is a Schedule I Drug and Why Is Marijuana On the List?