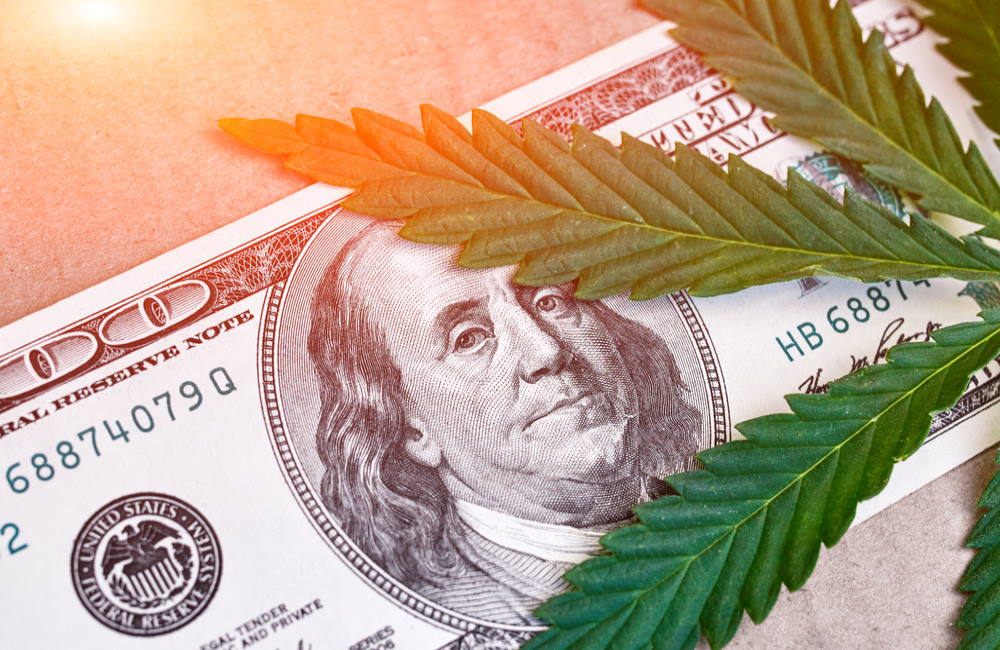 In a case where statistics have backed common sense, sales numbers in many states show that as the coronavirus pandemic continues, people have turned to buying more marijuana.

The numbers present a bit of a mixed bag. However, sales figures show people in some U.S. states have driven an increase in marijuana sales since the pandemic started. In states where sales have fallen, the numbers seem connected to a lower level of pot tourism.

Oregon and Washington have both seen steep increases in marijuana sales. Because in-state residents drive sales in both states, it’s fair to say COVID-19 has led to more marijuana use, according to Marijuana Business Daily.

The Oregon and Washington numbers came from a report by Marijuana Business Daily that looked at sales in those two states as well as California, Colorado and Nevada.

While Oregon and Washington saw an increase in marijuana sales, the three other states have seen sales drop since the pandemic started. But those states rely on tourism to drive a big part of sales. With most people staying at home in the spring and early summer, a drag on sales in those states seemed likely.

Nevada has taken the biggest hit. Sales in the Silver State came in at $43 million in May. That’s 25% lower than sales in May 2019. The fact Las Vegas closed to visitors in March played a big part in the sales drop.

However, the drop still shows more locals bought cannabis. That’s because 80% of all sales before COVID-19 hit took place in Clark County, home to Las Vegas. With just a 25% drop, it seems locals picked up some of the sales slack.

Colorado saw a small drop. Sales in May came in at $113 million, just 1% less than last year.  Also, medical marijuana sales, which only involves in-state residents, grew 31%, according to Marijuana Business Daily.

In California, sales dropped to $319 million. However, they remain 39% above sales in May 2019. It’s considered a drop because pre-pandemic sales ran more than 80% above numbers from 2019.

Sales Continue to Soar in Illinois

Another state with strong recent sales is Illinois. People bought $77.9 million in both recreational and medical marijuana in May, according to New Cannabis Ventures. Sales have increased each month of the pandemic. But since 2020 is the first year of sales in Illinois, it’s hard to know for sure if the pandemic has driven the sales jumps each month.

Things looks clearer in Maryland. New Cannabis Ventures reported that medical marijuana sales in Maryland increased 98% between May 2019 and May 2020. Through the end of May, the year-to-date sales in Maryland stand at almost $78 million more than in 2019.

Clearly, the coronavirus has led to an increase in marijuana sales, at least in some parts of the country. The question now is whether this increased use of marijuana may led to a bigger push to make it legal at the federal level.