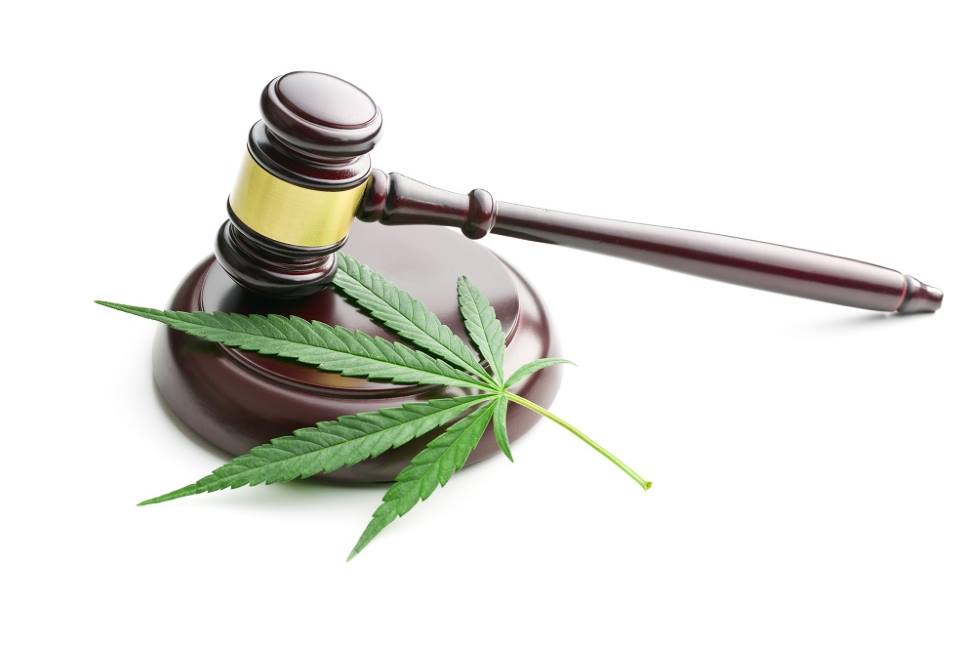 Understanding the difference between decriminalization and legalization is important to those who wish to use marijuana. In some places, you are as legal as legal can be. In others, not so much.

Here’s a look at these two important issues and the differences between them.

Legalization means exactly what it sounds like – the act of growing (a limited quantity), selling, buying and possessing marijuana is legal.

You can’t get arrested for it as long as you are using cannabis within the guidelines of the law.  You can’t be prosecuted or face jail time.

However, as with alcohol, firearms or operating a car, you must follow the rules to avoid getting into legal trouble. For example, no state allows consumption of marijuana in public places. Obviously, you cannot drive under the influence of marijuana.

The whole idea of legalization is that the government sets up a regulatory system that allows for legal use within set parameters.

Not long ago, almost anyone caught possessing even small amounts of marijuana faced serious jail time. That’s because drug laws passed in the 1980s and 1990s made penalties for the crime of possessing marijuana much tougher.

Now, that’s changed in many (but certainly not all) places. Decriminalization means that while marijuana remains illegal in a state, the penalties associated with it are not as severe. In some places, law enforcement has the option to not arrest or even fine someone caught with marijuana, although they may confiscate the cannabis.

In other places, people will face fines rather than jail time.

States With Most Severe Marijuana Laws

Even those who are just cannabis curious can probably name the states where marijuana is legalized – California, Colorado, Oregon, Washington, Alaska and Nevada. Massachusetts is not far behind.

But what about the states with the most severe penalties? It is helpful to know those, too.

So, while legalization is spreading, and a majority of Americans favor legalization, these are some places where that’s not necessarily the case. Keep that in mind when you travel and stay within the law. Have You Registered for Your Medical Marijuana Identification Card?