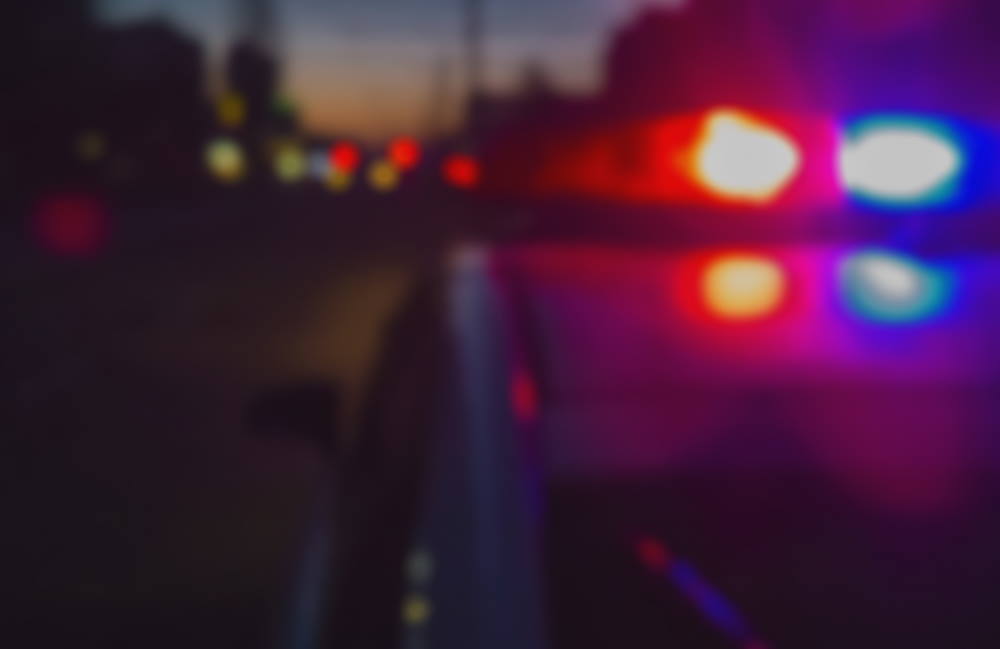 In December 2019, a Texas Department of Public Safety trooper pulled over a truck near Amarillo, Texas. He ended up arresting the driver of the truck because he was hauling more than ton of what the officer trooper thought was marijuana, even though the driver insisted it was legal hemp.

As it turns out, the trooper was wrong, and the driver was telling the truth. The truck was hauling hemp plant, which the U.S. Congress made it legal nationwide in 2018. However, the driver, Aneudy Gonzalez, spent an entire month in jail before a federal lab test confirmed what he tried to tell authorities the day he got arrested.

For their part, the state DPS said that the trooper “believed the material was marijuana based on his training and experience,” according to the Texas Tribune. A federal Drug Enforcement Administration officer was also involved. No one apparently believed it was legal hemp.

Why This Is Worth Noting

It’s important to know about this confusion among law enforcement because it can impact anyone who is carrying legal hemp on them. Gonzalez is not the only person to get involved with police not understanding that hemp is legal.

The highest profile case happened last year In New York City, when police seized a shipment of legal hemp that had been grown in Vermont and shipped to Brooklyn. The dispensary store owner who lost the shipment has sued the city for lost income. He had spent about $17,500 for the shipment. He’s suing for $10 million.

After the lawsuit was filed, police returned the shipment to the Green Angel CBD shop in Brooklyn.

Arrest Made Despite Prosecutors’ Request

Hemp is a type of cannabis, but it does not contain THC, the chemical ingredient in marijuana that causes the high. However, there are no field tests available to determine the difference. And officers often can get fooled because hemp can look and even smell like marijuana.

Knowing this, prosecutors in both Florida and Texas have asked law enforcement not to pursue low level cases of possession. In Texas, the state’s crime labs have worked to catch up with the testing needed. It’s put “pot prosecution in limbo,” according to the Tribune.

That didn’t help Gonzalez. He had been hired to haul the hemp from California to New York. He had a report that showed the hemp had been tested and was legal. Despite this, he spent almost a month in the custody of the U.S. Marshals Service.

Daniel Mehler, a Colorado cannabis attorney representing Gonzalez, told the Tribune: “We’re just going to have a bunch of unlawful arrests. I think that’s how this plays out. In an ideal world … we wouldn’t see them doubling down on this.”

Until this gets sorted out, stay mindful of where you haul or mail hemp – even if it is perfectly legal. Teen Cannabis Use Drops in Colorado