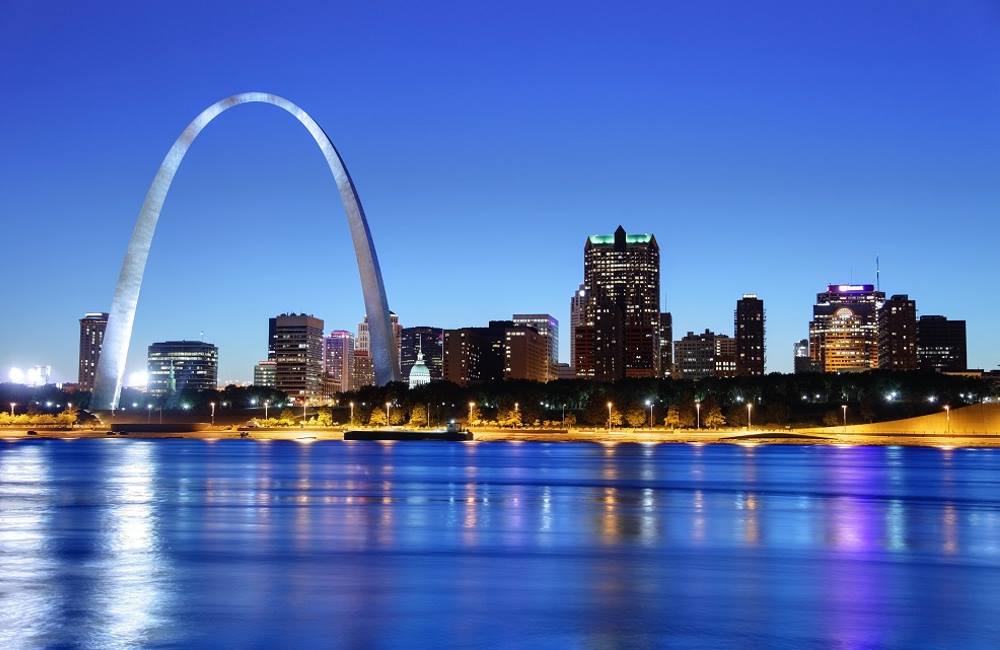 Over the past decade, cannabis advocates have watched politicians consider legalizing marijuana in several states.

In most states, voters have legalized marijuana through referendums approved at the ballot box. For recreational use, that’s what has happened in Alaska, California, Colorado, Maine, Massachusetts, Nevada, Oregon and Washington.

In other states, such as New Jersey, a movement is underway in the state legislature to introduce a bill making marijuana legal. This would not necessarily require approval from voters in an election.

In St. Louis, a city alderwoman has taken the next step. Rather than wait for Missouri political leaders to agree on the issue, city Alderwoman Megan Green has introduced an ordinance that would essentially make marijuana legal in the city.

Part of the reason for the ordinance is to refocus efforts by St. Louis police toward more violent crimes or “crimes with a victim,” Green told the St. Louis Post-Dispatch.

The fact the city could also make money is also part of the reason for her effort, Green said. She told the newspaper that the legal marijuana industry “is a $6 billion industry and rapidly growing. It’s hard to calculate, but there is, I think, a huge potential for revenue generation.”

That could be good news for a city that is facing lower tax revenue and challenges with the city budget.

It’s important to note that the proposal to consider legalizing marijuana runs contrary to what is happening at the state level. While possession of small amounts of marijuana has been decriminalized in Missouri, a proposal to make medical marijuana legal for certain medical conditions failed to make it onto the ballot last November.

The measure would have allowed doctors to prescribe marijuana for patients with cancer, epilepsy, Alzheimer’s and post-traumatic stress disorder.

How It Would Work

Green’s proposal would make it illegal for St. Louis officials to enforce any laws that institute “civil or criminal punishment for the use or possession of marijuana or marijuana paraphernalia.”

The law also would make it illegal to fire someone – or refuse to hire someone – for using marijuana under the framework in the proposed law.

Green said she has worked on the bill for months with five different attorneys in an effort to make sure it will withstand any legal challenges.

St. Louis is not alone among Missouri cities for taking action on cannabis laws. In April of this year, voters in Kansas City decriminalized possession of marijuana at higher amounts than those allowed by the state.

While the state will charge a $250 fine for anyone caught with 10 grams or less of cannabis, the Kansas City law raises the limit to 35 grams. It also lowers the fine to just $25.

Possession of 35 grams under state law could still result in a $5,000 fine and up to seven years in jail. 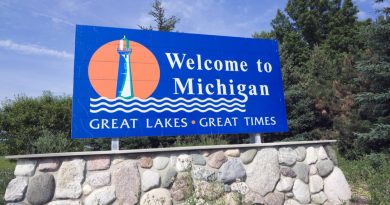