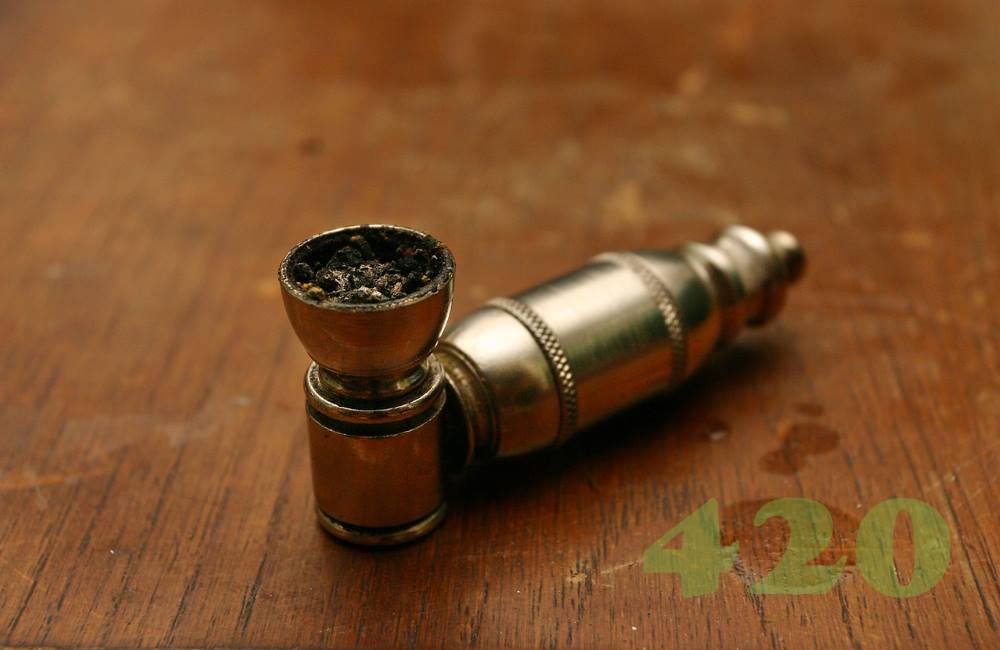 In 1971, five friends in San Rafael, Calif., gathered for weeks after school to search for a patch of cannabis supposedly growing somewhere near the Coast Guard station on Point Reyes Peninsula.

Each search started with everyone meeting at the Louis Pasteur statue on the campus of San Raphael High School. They all were athletes, so they set a time to set out that was after everyone’s practices.

During the day, they’d remind each other of the meeting time by, at first, saying “420-Louis.” Later they dropped the Louis and just went with 420.

“We’d meet at 4:20 and get in my old ’66 Chevy Impala,” one of the group told the Huffington Post, many years later. “We did it week after week. We never actually found the patch.”

While they failed in their mission, they had established a code word that they kept using instead of the usual terms for marijuana. They simply said “420.”

They also had established the groundwork for something even bigger: a major counterculture holiday across the country, celebrated every year on April 20.

420: From Code Word to Holiday

How did a code word among friends in California become universally used across the country? Not surprisingly, it involves both the Grateful Dead and High Times magazine.

According to the story as told by the original group, one of them ended up managing a band associated with the Grateful Dead, who had moved into Marin County, where San Rafael is located. The Dead and their fans, are, to put it mildly, noted cannabis advocates.

The term began to circulate among those in that scene in Marin County. Eventually, a reporter for High Times heard the term while walking through a group of Dead fans outside a show. He wrote about it for the magazine, one of the most-read publications in the cannabis community.

“Once it appeared in High Times…the expression spread farther and faster than ever,” former High Times editor Steven Hager, a cannabis activist and book author, said on the magazine’s website.

Then, like a lot of trends in the United States, the term swept from the West Coast across the rest of the country.

How widespread is the use of the term? When California legalized medicinal marijuana in 2003, the bill was entitled SB420. And next time you watch the movie “Pulp Fiction,” check out the time on a couple of the clocks in the pawn shop. Coincidence? Maybe, but probably not.

Crazy theories about the origin of 420 have sprung up like, well, weeds over the decades. Here are a few of them, according to L.A. Weekly.

As you now know, it was just about a group of enterprising students on a quest, driving around in a ’66 Impala.

What Is the Significance?

These days, the celebration of 420 on April 20 is more widespread than ever. With marijuana legalized in a handful of states, the significance has only grown. Many see it as a time to advocate for cannabis legalization.

He described those who do not responsibly use cannabis as the type of people who “wake and bake” on the day they have an exam. Smart people use cannabis to enhance creativity and know it “can be an asset if used intelligently.” He mentioned performers such as Willie Nelson and Bob Marley as examples.

Also, he said, it’s a reminder that you shouldn’t partake of marijuana until at least 4:20 p.m. in the day.

So, now you the history of 420. Surprise your friends with the real story rather than the wild theories (even if that Dylan one is pretty sweet). And remember Hager’s point: this is not a date to do something stupid.