If there is anyone who knows the challenges of managing chronic pain, it’s a player in the National Football League. That’s one reason why so many of them have advocated for the legalization of medical marijuana – and even gotten into the marijuana business.

When Calvin Johnson announced last week that he and his wife, Brittney, have won approval for a license in Michigan for a medical marijuana dispensary, it was hardly shocking news. The former NFL great, who had the nickname Megatron, is joining a growing list of former NFL players who are becoming marijuana entrepreneurs.

Most advocate the use of medical marijuana for pain. Many have mentioned that NFL players, who can face tremendous amounts of pain even long after retirement, have long used opioids. With the dangers of opioids now widely known, the players support using marijuana and CBD products as an alternative.

While the NFL still bans the use of marijuana, many former plays are now in the marijuana business. Here are a few of the most notable.

Montana, considered one of the greatest quarterbacks of all time, has long advocated the use of medical marijuana. Earlier this year, he announced that his venture capital firm is part of a $75 million investment in California marijuana company Caliva. The company runs a cultivation facility and retail cannabis store in San Jose, California.

The former running back for the Miami Dolphins has been one of the most vocal advocates for cannabis, saying that his use of marijuana during his playing days held him back because of the stigma then attached to cannabis. Now, he has his own Real Wellness by Ricky Williams line of products, including vape cartridges, salves and tonics.

The Pittsburgh Steelers legend who played on the Super Bowl teams of the 1970s was one of the first former players – and one of the highest profile – to come out in favor of medical marijuana legalization. He particularly argued that medical marijuana should be researched further to determine if it can become an alternative to opioids for long-term pain management.

Another Steeler Hall of Famer – there are quite a few of those – gave an interview with Politico in which he said he knew players during his days in the NFL who eventually became dependent on prescription painkillers. Like Franco, he’s a staunch advocate for research into medical marijuana. After two former teammates died following surgery for back pain, Ham said he asked himself, “What other things could they do to manage their pain?”

Herremans, a former guard for the Philadelphia Eagles, is not the biggest name to support medical marijuana. But he’s been one of the staunchest advocates. Like Williams, he used marijuana during his playing days. He told ESPN he noticed the positive effects once he stopped smoking marijuana after failing a drug test in the NFL.

He said that after he stopped using marijuana, “I gradually started to notice the wear and tear of the long season on my body with quite a few aches and pains. That was when it was evident to me that cannabis could be used to manage pain.” In retirement, he has advocated for medical marijuana as an alternative to using opioids.

Those are just some of the former NFL players who have become active in the marijuana business. Perhaps more than most, they know how cannabis can help manage pain and how it might offer a safer alternative than prescription pills. 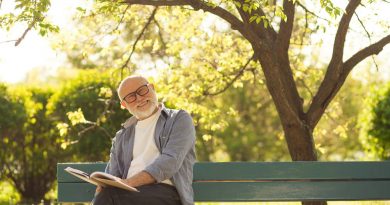 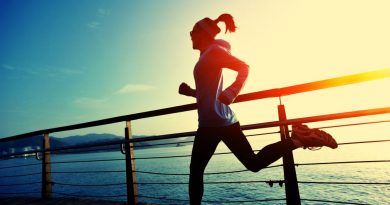