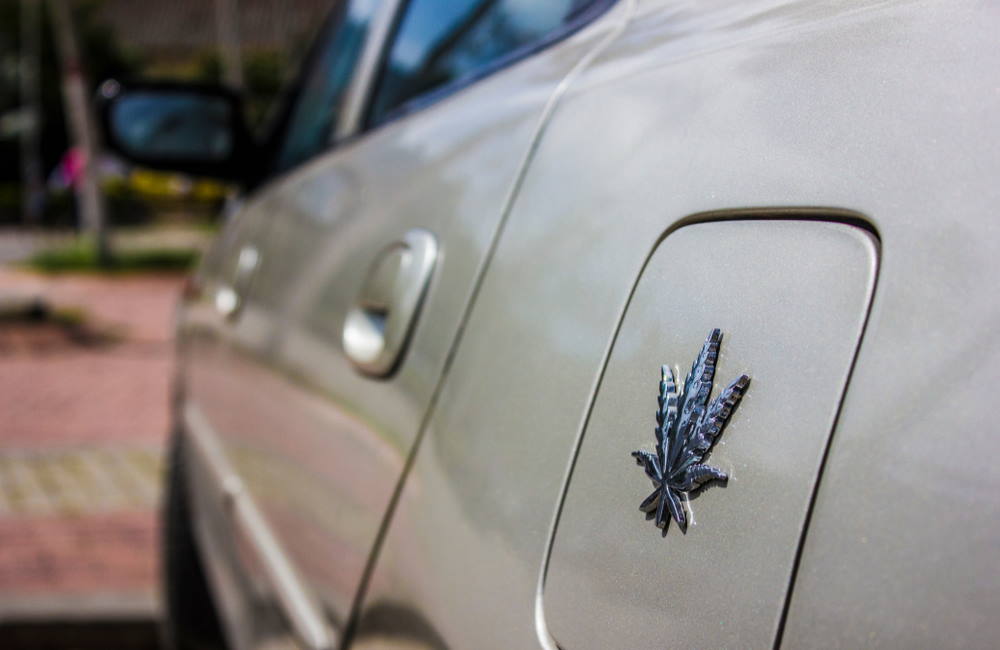 The coronavirus outbreak also has led to some interesting stories involving cannabis. Few have gotten more attention than the Michigan mom who went from marijuana-hater to marijuana delivery driver.

The Michigan Mom in question is Patti Kornoelje, who lives in Grand Rapids. Patti Kornoelje once called the police on her son, Casey, for growing cannabis in his bedroom and is now working for his just-opened marijuana dispensary, Pharmhouse Wellness.

Years later, she’s changed her mind on marijuana after seeing the benefits for medical marijuana patients. That’s what led her to her current job. Just four days after opening his dispensary, the state of Michigan issued a lockdown and he was forced into providing curbside and delivery service only.

He needed a marijuana delivery driver. He told ABC-13: “When I looked to find the best delivery driver, I went and found the No. 1 driver in West Michigan, my Mom.”

Other Marijuana-Related Events During Coronavirus

While the Michigan Mom who became a marijuana delivery driver story certainly stands out, other news from across the nation related to marijuana during the coronavirus has also gotten attention. For example, in Illinois, where legal recreational sales just started at the beginning of the year, cannabis sales have actually increased as the pandemic has dragged on.

In April, Illinois sales reached a whopping $37.3 million – and this during the state’s first month of full lockdown. The state has allowed dispensaries to stay open as an essential business.

COVID-19 also has led to new rules surrounding marijuana etiquette. Edibles have increased in popularity to spare the lungs from smoke. And people know better than to pass a joint among friends for the obvious reasons – plus, it’s hard to do when you’re six feet apart, anyway.

In one of the stranger cannabis-related stories, Missouri lawmakers voted down a bill amendment that would have required them to “consume a substantial dose of medicinal marijuana prior to entering the chamber or voting on any legislation.” Rep. Andrew McDaniel, who sponsored the amendment, later told Marijuana Moment he just meant the amendment as a way to draw his fellow lawmakers’ attention to a “whole bunch of crap” in amendments added to the bill.

He later added: “It was just for fun.” While his amendment failed, the bill ended up passing.