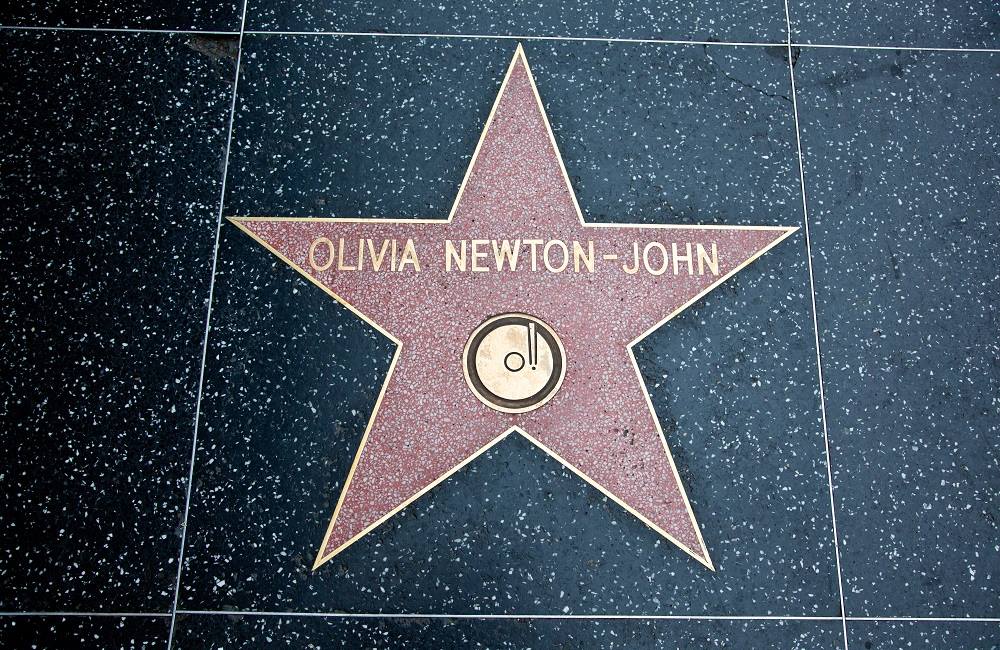 Joe Montana was one thing. But Olivia Newton-John?

The star of “Grease” and, yes, “Xanadu,” started doing a round of interviews this month as she toured Australia, the country where she spent most of her youth (she was actually born in England).

Her goal is to raise money for her wellness center in her adopted home of California.

As a California resident, she’s had access to medical marijuana for a long time. And she is very much an advocate.

“It’s been a maligned plant all these years, and it’s really a magical, miracle plant,” Newton-John said in an interview with Australia’s “60 Minutes.”

Still popular and planning a tour this year, Olivia Newton-John had to scrap her plans after the return of her breast cancer. It has metastasized in her lower back.

In the interview, Newton-John said her husband grew marijuana and created tinctures for her that have helped her with pain, and she believes, recovery from cancer in the past. In that respect, her comments echo those of Melissa Etheridge.

Etheridge, another cannabis advocate who came to marijuana because she was battling breast cancer, has spoken at the Cannabis World Congress & Business Exposition. She said cannabis helped her survive going through chemotherapy, and she chose cannabis over taking “five pills.”

Olivia Newton-John and Melissa Etheridge are part of a long and growing list of middle aged celebrities supporting legalization of marijuana. They include Jennifer Aniston, Susan Sarandon and Whoopi Goldberg.

None have been mainstream stars quite as long as Newton-John, however.

The 68-year-old Newton-John battled breast cancer in 1992, undergoing a partial mastectomy. Cancer free for more than 20 years, she began experiencing back pain recently. In May 2017 she revealed that cancer had reappeared in her lower spine.

Her story about the pain she endured and how cannabis helped her get through treatment echo those from cancer patients around the world. She said in September that just a month ago she could not even walk.

Trying to do shows had become “pretty agonizing,” she said.

Newton-John’s advocacy for marijuana is notable simply because of her long-term mainstream success, which began in the early 1970s. For those too young to remember, this is what soft rock actually looked like in 1975 before lip syncing. She also had several memorable songs in the same 1970s movie (“Grease”) and provided a hit called “Magic,” in the 1980s.

For Baby Boomer and Generation Xers, Newton-John was just a part of life. Her advocacy for marijuana may surprise some, but her story is compelling. Her argument for medical marijuana also is straightforward and simple.

“It’s kind and it’s compassionate,” she told The Daily Mail. “It’s what should be available for everyone to use.”