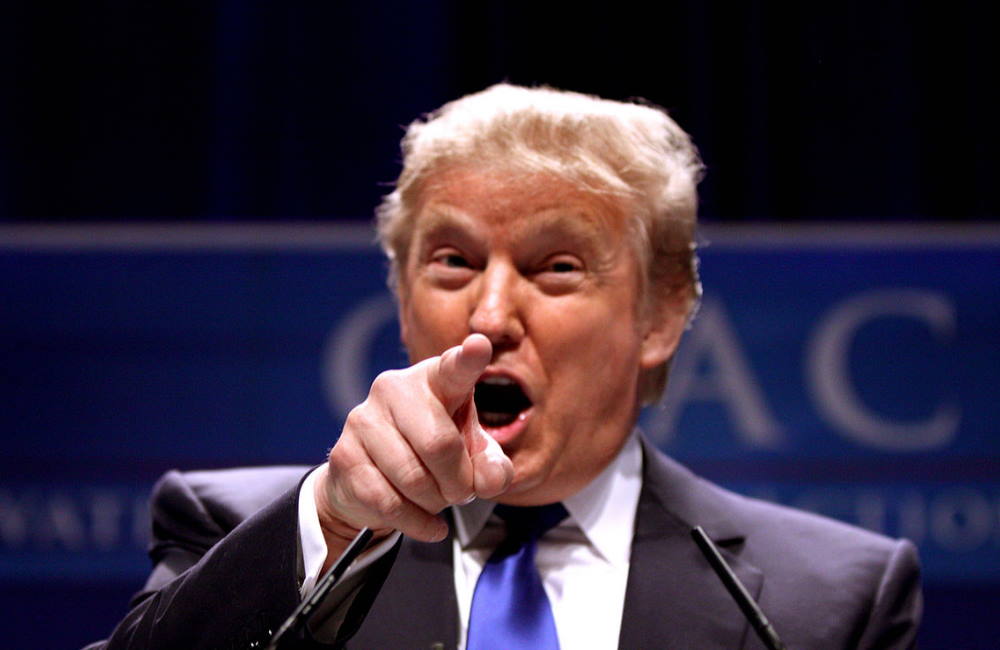 For the cannabis curious, the 2020 election season provides clear choices on marijuana legalization. The current crop of top candidates for the Democratic nomination for president offer differing opinions on legalizing marijuana, and President Donald Trump’s re-election team has made it clear he favors keeping cannabis illegal at the federal level.

In an interview with a Las Vegas television station, Marc Lotter, director of strategic communications for Trump 2020, said the president has been “pretty clear on his views on marijuana at the federal level. I know many states have taken a different path.”

Attempting to further explain the president’s position, Lotter used language that painted cannabis the same as other drugs. He said, “I think what the president is looking at this from a standpoint of a parent of a young person to make sure that we keep our kids away from drugs. They need to be kept illegal. That is the federal policy.”

A Clear Choice For Voters

If Democrat Bernie Sanders ends up winning the nomination, he and Trump will give voters a clear cut choice in November on the cannabis issue. Sanders favors legalizing marijuana at the federal level and plans to do so with an executive order in his first 100 days in office.

Sanders believes marijuana legalization is a needed reform after the War on Drugs. He writes on his website: “When we talk about criminal justice reform and ending institutional racism in America, we are talking about ending the disastrous war on drugs, which has disproportionately targeted people of color and ruined the lives of millions of Americans.”

During his time in office, Trump has voiced support for allowing states to set their own laws on marijuana. But he’s also made it clear the federal government is allowing this to happen. It’s unknown how he might change his stance if he wins a second term.

Democrats Split on the Issue

However, Joe Biden and Mike Bloomberg both oppose marijuana legalization at the federal level. Both have supported decriminalization and expunging the records of those convicted in the past of marijuana possession.

Before the recent statements by Lotter, some had predicted that Trump would come out in favor of legalization to improve his appeal among young voters. However, his stance may appeal to many voters in swing states where recreational marijuana is not yet legal, such as Wisconsin and Florida. 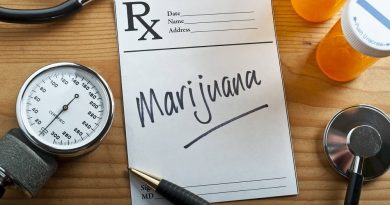 Advocates Want Marijuana as An Alternative for Pain Relief