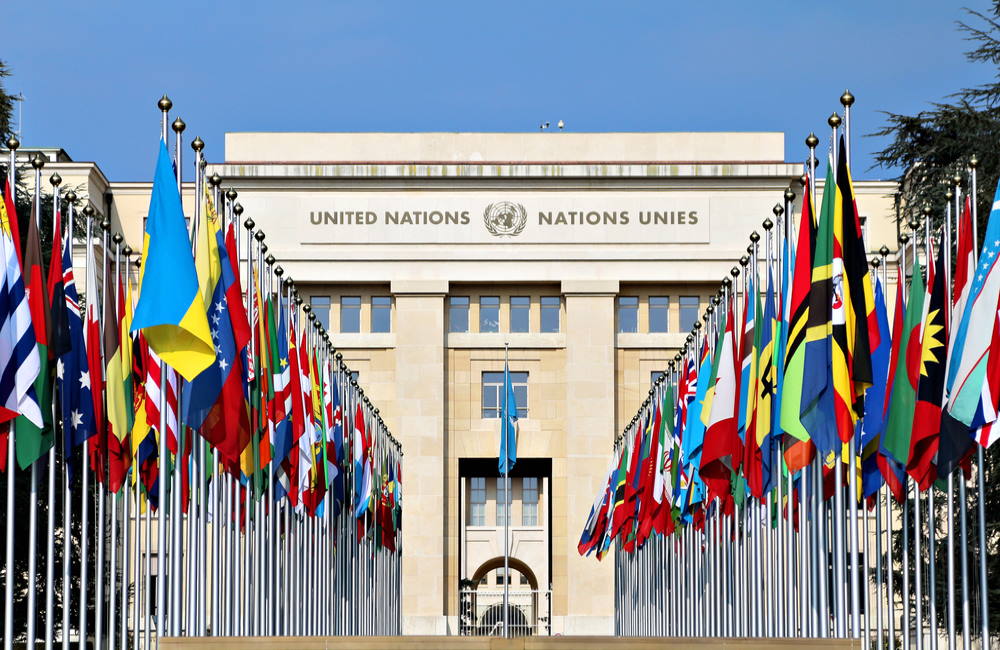 The United States still considers marijuana a Schedule I illegal drug on par with heroin and cocaine. But at the global level, the United Nations now officially does not consider medical cannabis harmful.

In a landmark vote, the U.N. Commission for Narcotic Drugs voted to remove medical cannabis from the category of the world’s most dangerous drugs. It’s a decision many had expected. The commissions delayed the vote in March to allow countries more time to work out their position on the issue.

The commission, which is based in Vienna and includes 53 U.N. member states, made the decision based on recommendations from the World Health Organization (WHO) to reclassify cannabis and its derivatives.

The measure passed by a 27 to 25 vote, with one abstention. Cannabis had been on the dangerous drug list for 59 years, according to the United Nations.

The Argument For The Change

In its recommendations from 2019, WHO noted that non-intoxicating CBD is not subject to international controls. It has created a billion-dollar industry around the world, including in the  U.S., where it’s legal across the country.

Other drugs on the most dangerous list kept by the U.N. include cocaine, Fentanyl, morphine, Methadone, opium and oxycodone, the opiate painkiller sold as OxyContin.

Jessica Steinberg, managing director at Global C, an international cannabis consulting group, told the New York Times that the impact on the American and European markets helped drive debate on the issue. In the U.S. alone, the market for marijuana is expected to reach $34 billion by 2025.

Why The Vote Is Important to Cannabis Consumers

The more countries shift the laws on cannabis, the more chance that researchers can explore the medicinal and therapeutic potential of cannabis, which is one of the most commonly used drugs in the world even though it remains illegal in many places, including large sections of the United States.

The U.N. reported that they expect the decision to lead to an explosion in research into the use of cannabis for medical purposes. The decision may also lead to more countries legalizing cannabis, including recreational use.

As of the end of 2020, only Canada and Uruguay have made cannabis legal at the national level, while 15 states have done so in the U.S. Most experts believe Mexico and Luxembourg may be the next countries to do so.

Steinberg told the Times that one of the biggest impacts of the decision could be in places with more conservative marijuana policies, such as those in the Caribbean and Asia. “Something like this does not mean that legalization is just going to happen around the world,” she said. But “it could be a watershed moment.”