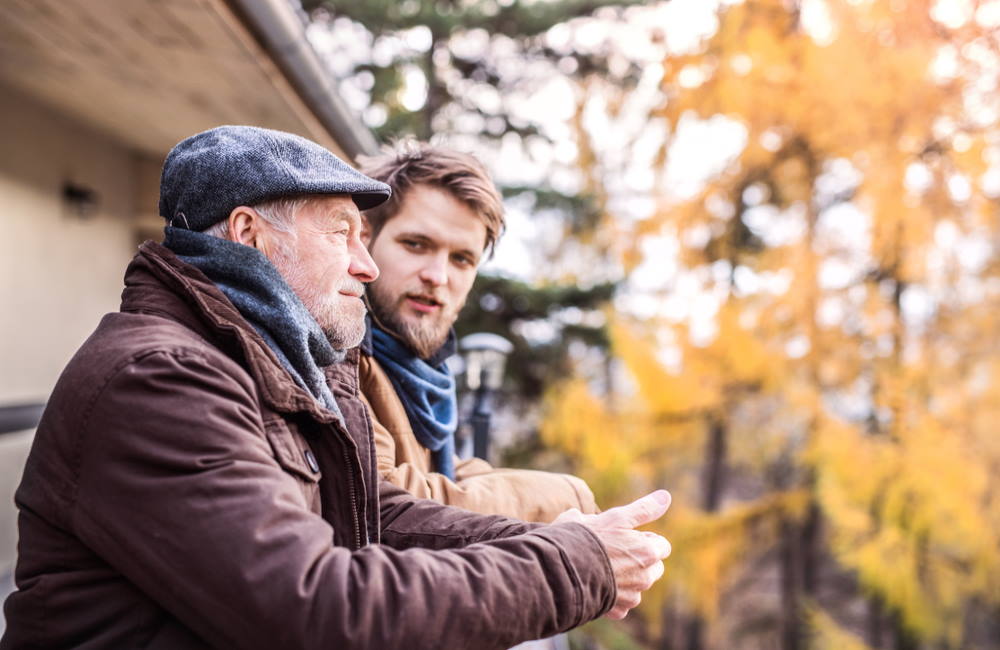 In a role reversal, members of younger generations have found themselves thinking about how to talk to their parents about cannabis. Not to explain why they are using it, but to convince their parents they should try it themselves.

That’s because medical marijuana is now legal in a majority of states in the U.S. and many have found that it offers benefits for pain management and treating stress.  But many older Americans still feel a stigma about marijuana and need support in everything from understanding the benefits of cannabis to knowing how to find marijuana dispensaries.

Hopefully, if handled correctly, adult children can explain to their parents how marijuana can help them. Eventually, you’ll want to ensure they make an appointment with their doctor to talk about the possibility of using cannabis. Before reaching that point, here are some tips to consider when bringing up the subject with parents.

Explain The Stigma Is Over

Many of today’s parents grew up in the 1960s, but the “Flower Power” image of that generation is not as widespread as it may seem. Plenty of people come from homes where using cannabis was equated with doing something wrong, both under the law and morally. Explain to them how more and more Americans endorse cannabis use each year, including many celebrities, athletes and even Martha Stewart!

Find Out What They Already Know

Seniors rank among the fastest growing age groups to use cannabis, according to many studies in recent years. Most seniors report trying cannabis for pain, including back pain and arthritis, as well as to improve sleep and reduce stress. So, before launching into an explanation, check to see what they might already know and take it from there.

Explain There Is Hope

Many seniors reach a point where they believe pain is simply going to stay part of their life forever. But that does not have to be the case. One of the reasons so many seniors are trying cannabis is because studies have demonstrated its effectiveness in handling pain. In talking to their doctor, they can learn more details about cannabis for pain management, rather than simply giving up.

Talk About the Potential Uplift

The other benefit from using CBD or products with THC is that it can uplift a person’s frame of mind. Seniors often experience many losses as they age in addition to whatever condition they suffer from, including loss of loved ones, income and ability to move around as they once did. In the right mood, cannabis can provide an uplift for people at any age or stage in their life.

No medicine is a 100% guaranteed, bulletproof cure. It’s important that you explain to your parents that while cannabis can help, they should not expect a miracle drug. While many report a complete change in how they feel after using medical marijuana, it’s important to not raise hopes too high.

Seniors can benefit greatly from medical marijuana if they take the right approach. You are doing them a big favor by talking to them about the benefits of cannabis and potentially making their lives much better. What better thing could a son or daughter do? The Budding Trend of Pot Tourism