You won’t be able to buy legal marijuana in New Mexico until April 1, 2022, once the state sets up a licensing and regulation system. State residents can begin possessing marijuana and growing it at home sooner than that, starting on June 29, 2021.

While they could change, those currently are the expected dates for when New Mexicans can start living under new marijuana laws passed by state representatives on March 31 and signed into law by Gov. Michele Lujan Grisham on April 12.

New Mexicans Can Start Growing Weed at Home in 2021

The new law has different sections governing when residents can start growing and use cannabis at home, and when dispensaries can open to sell cannabis products.

Starting June 29, 2021, New Mexico residents over the age of 21 can do the following, according to the bill.

The opening of dispensaries is a bit more complicated. With passage of the law, state officials must now create a statewide system regulating the marijuana industry, including the licensing to sell cannabis products.

Given the complexities – and in some cases long delays – experienced in other states, New Mexican leaders have given themselves until no later than April 1, 2022 to launch the new system.

At that point, state residents should have the ability to buy legal marijuana in New Mexico by visiting their local dispensary.

To prepare for what is expected to be a surge of sales once the date arrives, Lujan Grisham said licensed cannabis farmers should scale up cultivation several months ahead of opening day to keep pace with demand, according to ABC News.

State Rep. Javier Martínez of Albuquerque, who created the framework for the bill that passed into law, told ABC he is proud the legislation will allow residents to buy legal marijuana in New Mexico.

He said: “I grew up along the border. I’ve seen what the war on drugs has done. I’m proud that New Mexico — little old New Mexico — has done its part to tell the federal government once and for all to legalize cannabis for the people.” 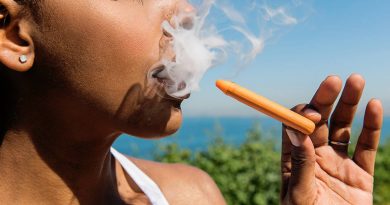 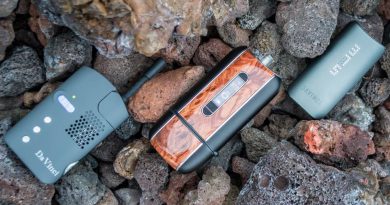