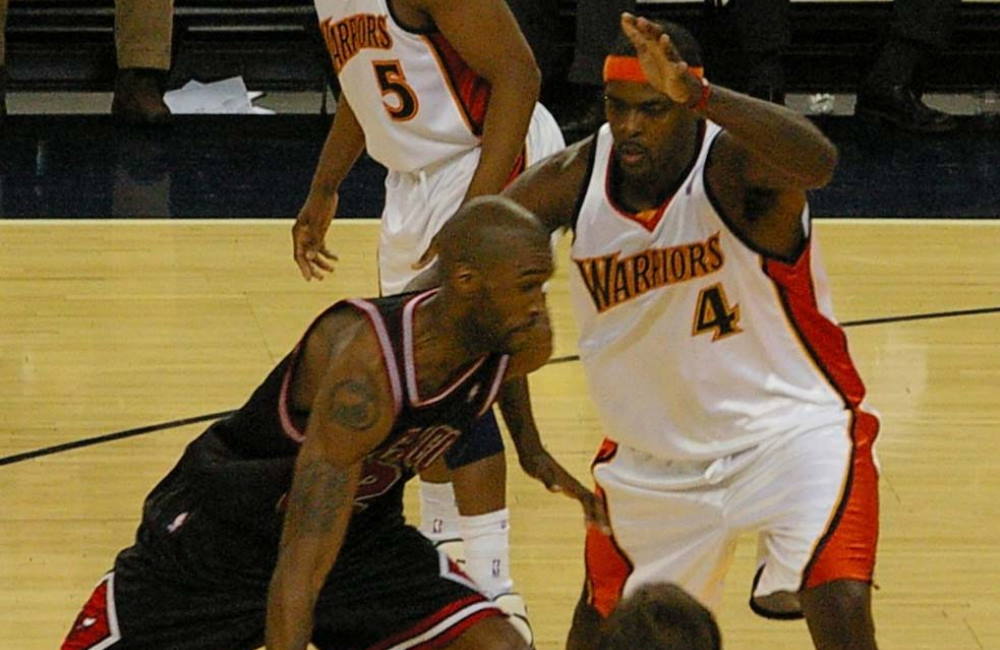 Chris Webber is the latest big star to join the ranks of celebrity cannabis entrepreneurs. Webber broke ground this week on the new $50 million Webber Wellness Compound in Detroit, where the former college and NBA star has ambitious plans for his company and the surrounding community.

Plans call for the compound to include a dispensary, cultivation facility, and a cannabis consumption lounge where people can enjoy the product grown onsite. The wellness compound also will have a training facility run by Cookies U that will train people for jobs in the cannabis industry, including working at a dispensary and cultivating marijuana.

Webber also will employ people at the compound to provide guidance for those who need to go through the process of getting their marijuana-related arrest expunged.

In moving into the cannabis business, Chris Webber joins a long list of sports figures who work in cannabis, as well as celebrity cannabis entrepreneurs such as Jay Z and Martha Stewart.

Webber and entrepreneur Lavetta Willis launched the venture through their newly formed company, Players Only Holdings. In a press release from the company, Webber and Willis said it will focus on “four strategic business areas.” They include real estate development, cannabis cultivation, brand partnerships, and creative content development and management.

Plans call for building the 180,000-square foot compound in the Detroit Corktown neighborhood, where Ford is also investing in renovating a building and creating an “innovation center” with 5,000 employees. The new Webber Wellness Compound is also expected to bring hundreds of new jobs into the area.

“This is my biggest priority in life. I’ve seen who [Willis] and I have helped across the country and the lives that have been disrupted by cannabis. Hopefully, we can do a little bit of repairing. Hopefully, we can help the city,” Webber told the Detroit Free Press.

As part of his effort to help the Black community, Webber has personally been interviewing black-owned architectural firms and general contractors for the project. The training facility part of the project also is important to Webber, who told media outlets at the ground-breaking ceremony that Black people have faced barriers in getting jobs in the cannabis industry.

He said the new wellness compound will create a “cannabis ecosystem” that creates jobs and benefits the Detroit community. He pointed out that social equity programs “struggle in many states,” and that the plan with the new facility is to lead the way in this area.

“This Detroit training and operations facility is only the first step in bringing tangible opportunities to the people of this city – one that means so much to me – while eliminating barriers to an industry with unlimited economic potential,” Webber said.