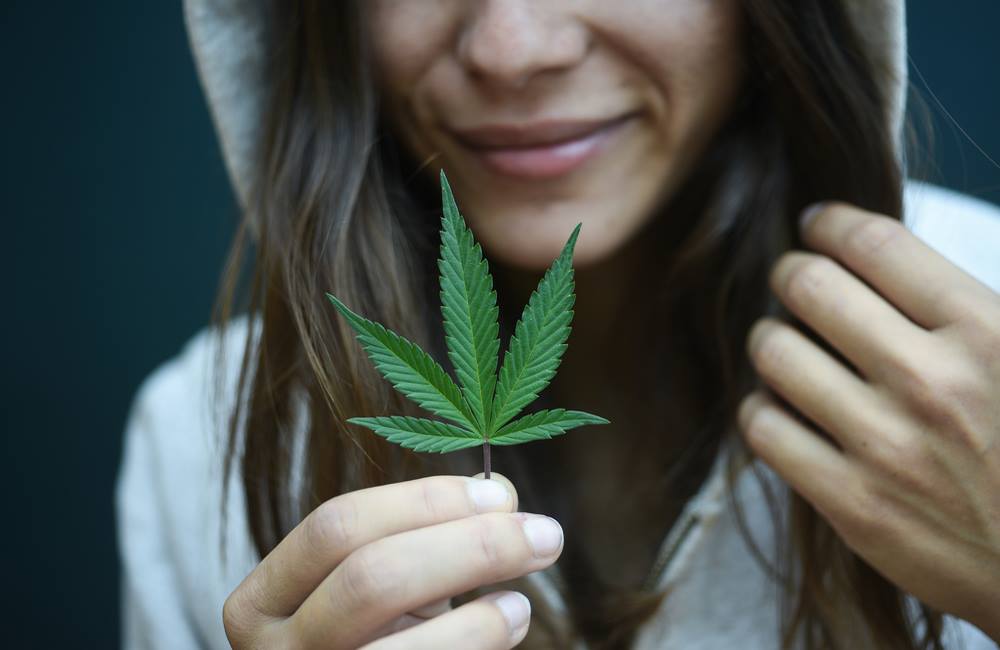 Because it was controversial for so long – and still is in some places – many myths have built up around marijuana. Stories through the years also have obscured some of the marijuana facts.

The following is a list of five facts and five myths about marijuana, backed by scientific research, history and just cold, hard facts. Read on and learn how some things that seem unbelievable are true, while some things people just automatically believe are simply not the case.

Here some facts that many people may not know about marijuana.

Women and Men Really Are Different

Women may be more sensitive to the effects of marijuana, especially its painkilling properties. A study by Washington State University psychologist Rebecca Craft found that the estrogen levels in rats made them experience marijuana differently. On the other hand, males got the munchies at a higher level.

More people are using marijuana to help their pets. CBD products – made with the naturally occurring chemicals in marijuana that don’t cause the “high” feeling – have been formulated to help pets. Conditions include pain management and even anxiety.

Yes, indeed, it was. Before 1906, when Congress passed the Pure Food and Drug Act, marijuana was used in a variety of tinctures for medical use. Manufacturers did not even have to mention it on the label. Things really changed in the 1920s and 1930s, when Mexican immigrants who used marijuana recreationally began entering the U.S. in larger numbers. Cannabis ended up getting tied to fears about the immigrants, according to PBS Frontline, and the long era of laws that crackdown on marijuana use began.

This one is not entirely conclusive. However, researchers in 2001 found residue in a pipe used by Shakespeare in a garden at his home in England. There was talk about exhuming his body to do further tests, but that never happened.

Here are some of the persistent myths about marijuana.

“Fast Times at Ridgemont High” is a classic movie about being a teenager in America (at least, in the 1980s), but the image of Jeff Spicoli getting stoned and stupid helped create an image that’s hard to break. These days, you are more likely to see professionals using marijuana recreationally in place of a glass of wine after a hard day’s work, or people socially using marijuana rather than drinking alcohol.

You Have to Smoke It

Many of the cannabis curious who are unfamiliar with modern, legal marijuana still have a vision in their head of people rolling and smoking cannabis. However, there are many ways to use marijuana now, including edibles, vaping, tinctures, and oils. Not all of them get you high. A 2016 study found that people living in states where recreational marijuana is legal used non-smoking methods at a higher rate than those in states where cannabis remains illegal.

In 2011, before the widespread adoption of legalized marijuana started in western states, the use of marijuana among teens hit a 30-year high, according to the New York Times. Since legalization, studies have found that use among teenagers has not increased in states where cannabis is regulated and sold under controlled circumstances. In Colorado, use among teens went to the lowest level since 2007 after the state began regulated recreational marijuana sales.

No, it’s not. Even the person who invented the formula that led to synthetic marijuana says it was never intended for human use. There’s a stark difference between naturally grown marijuana and synthetic marijuana – with very real health consequences for those who think it’s OK to use the latter.

That’s not the case. If anything, it could be that criminals use marijuana at a higher rate than non-criminals, according to the book, “Marijuana Legalization: What Everyone Needs to Know.” But the book states that there is no causal connection between using marijuana and becoming a criminal.

Those are a few of the common marijuana facts and myths. The good news is that with expanding legalization and more scientific research, people can now better sort out marijuana myths versus marijuana facts. 10 Fun Facts About Marijuana (And Some Crazy Stuff, Too)