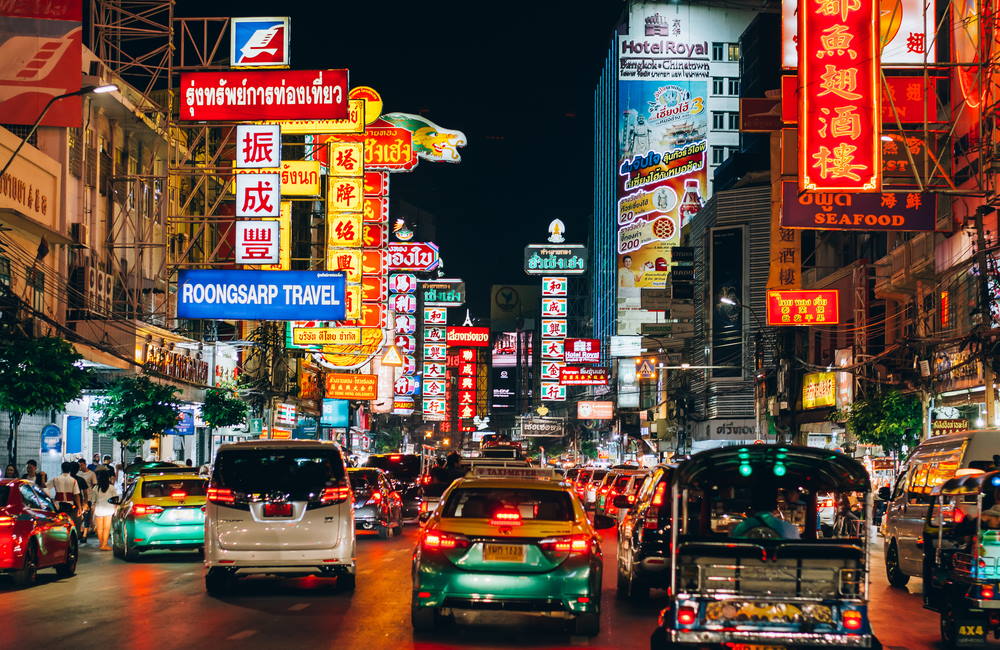 Thailand became the first country in Asia to legalize marijuana, allowing for people to use Thailand legal medical marijuana, as well as grow it at home. However, unlike Canada and Uruguay, the law does not make recreational cannabis legal nationwide.

That means residents and tourists cannot use cannabis without a medical reason. This is especially important for cannabis tourists, who may want to stick to U.S. states such as California, Colorado, Nevada, New Mexico and Washington when planning their summer vacation if they want access to adult-use cannabis.

Still, Thailand legal medical marijuana marks a turning point for southeast Asia. No other country in the region has legalized cannabis. Up until the decision by Thailand’s leaders, cannabis users have known the 11 countries in southeast Asia, home to about 680 million people, as having some of the strictest anti-drug laws in the world.

In early June 2022, Thailand’s leaders made it legal to cultivate and possess medical marijuana. Part of the announcement included launching a program that involves the public health minister distributing one million cannabis seeds to residents. Thailand also released more than 3,000 prisoners currently held on cannabis-related charges.

However, serious restrictions remain in place for Thailand legal medical marijuana. As officials told CNN, police can still arrest people who use cannabis recreationally. Thai Health Minister Anutin Charnvirakul said, “We still have regulations under the law that control the consumption, smoking or use of cannabis products in non-productive ways.”

“Non-productive ways” essentially refers to any use of cannabis not associated with treating a medical condition. Also, people caught smoking cannabis in public – which remains illegal under the law – can face three months in jail and an $800 fine.

However, cafes and restaurants can serve CBD-infused food and drink, as long as the level of THC remains below 0.2 percent. THC is the main psychoactive chemical ingredient in cannabis. The United States has similar laws governing products with CBD that provide health benefits.

Even with some tough laws still in place, Thailand’s decision to legalize medical marijuana is seen by many as the first step in a coming wave of changes in Asia when it comes to cannabis.

For Thailand, which already has an established medical tourist industry, adding marijuana could generate more tourist dollars. The law change also can help the country deal with overcrowded prisons. There are 285,000 people incarcerated in Thailand, and 80 percent of them are there on drug changes, according to Time.

It may also stem the illegal drug trade. Martin Jelsma of the Transnational Institute (TNI) in Amsterdam told Time that Thailand legal medical marijuana could end illegal trafficking of marijuana into the country, particular cannabis that comes from neighboring Laos. Why Marijuana Supporters Should Know About States’ Rights 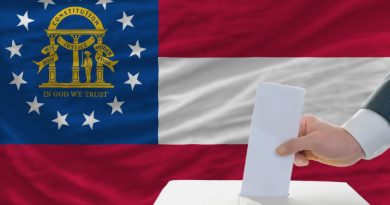 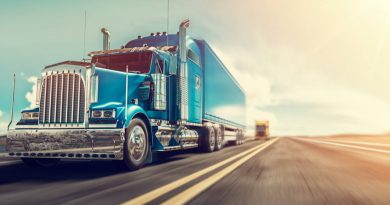