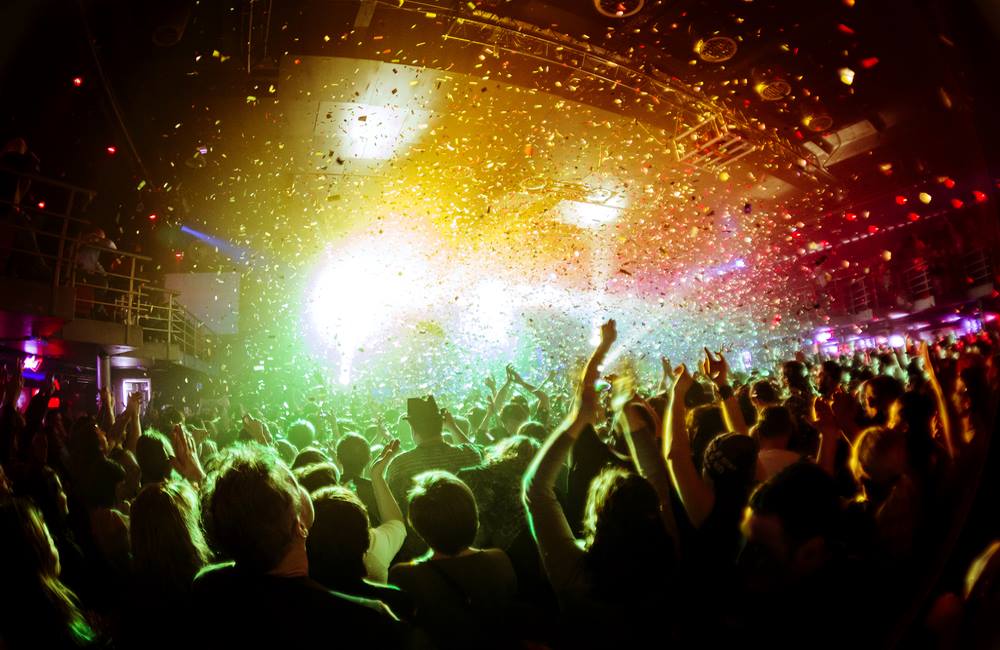 Bob Dylan once famously sang, on “Rainy Day Women #12 and 35”, the following: “I would not feel so all alone, everybody must get stoned.”

At music concerts, it often seems that everyone heeded that call. But if you thought it was mostly for kids at metal shows or people with glow sticks at electronic music concerts, you’d be wrong.

Apparently, everybody – everybody – enjoys marijuana, no matter what kind of music they are into. At least, that’s the case with marijuana popularity in Europe.

The study, led by researchers in Slovakia and the Czech Republic, was published on Science Direct. It looked at drug use at festivals, filtered through the type of music played.

Here are the findings, with the drugs listed in order of popularity. All are illegal – even cannabis.

While cannabis cracked the top three at only two types of concerts, it was used at every show. The researchers wrote: ”Cannabis is consumed independently on the music genre preferences.”

How They Did It

The researchers set out to see what kind of psychoactive drugs people use at concerts. They determined that the use of drugs is “closely associated with specific music preferences.”

So how did they do that? They looked at samples from the festivals’ bathroom. That’s dedication to research.

More than 130,000 people attended the various concerts. The researches obtained samples of wastewater from six treatment plants in Slovakia and Czech Republic. The researchers looked for the “occurrence of illicit drugs, their metabolites, and psychoactive compounds.”

The researchers wrote that the findings were in line with other studies, with the exception that methamphetamine use is apparently higher in those two European countries.

This is not the first study of drug use at concerts, but it easily presented some of the more interesting results. When it comes to marijuana popularity, it seems every kind of music fan has an interest.

Past studies have not been so inciteful. Back in 1996, a study of “drug use patterns at major rock concert events” found that “minor trauma and the use of illicit drugs and ethanol were common in spectators presenting to first aid stations at these concert events,” which is hardly news to anyone who has ever been to a major rock concert.

In 2018, another study found that “substance use is the predominant reason for music concert related [emergency department] visits and patients may have serious levels of intoxication.” Again, that’s troubling, but hardly news.

It’s important to note that in the United States, even if you can buy marijuana in certain states, it’s not legal anywhere for public use. That includes stadiums, arenas and outdoor venues used for concerts. 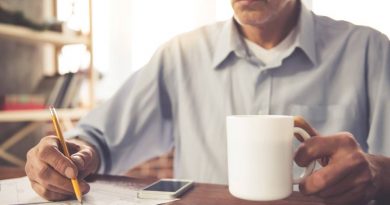